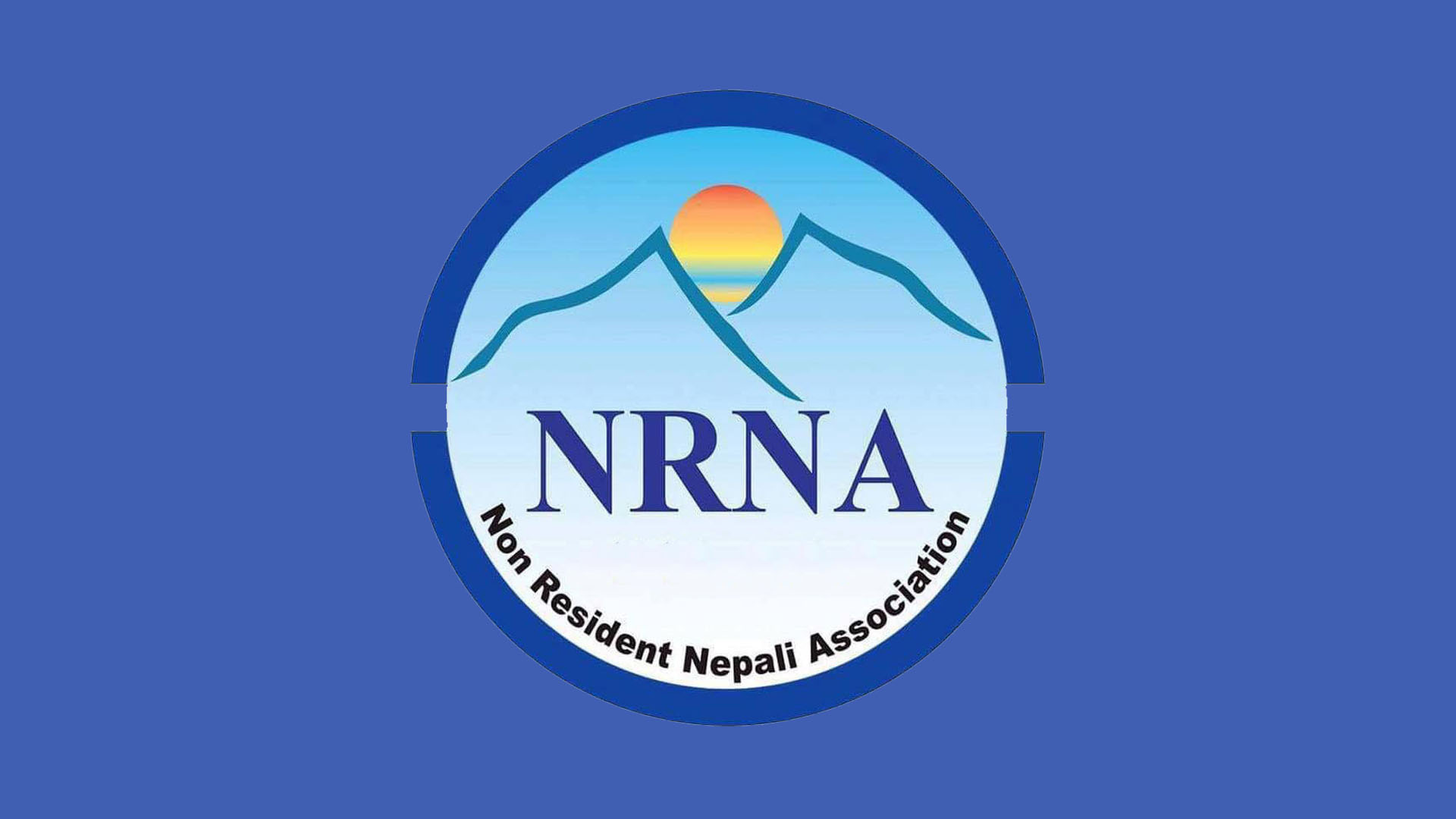 Kathmandu: The tenure of the existing executive committee of the Non-Resident Nepali Association (NRNA) has been extended by six more months. A virtual meeting of the NRNA on Saturday took a decision to this effect.

It should convene its 10th NRN Global Conference within six months after its term extension, said the NRNA Spokesperson DB Chhetri. The term of the NRNA executive committee will be extended by six months only once, according to the NRNA statute.

A complaint to this effect was filed with the Ministry of Foreign Affairs of Nepal. Following this, the Ministry had written to the NRNA to halt all processes to the elections.

The NRNA meeting has also tasked the NRNA global president Kumar Pant with creating an environment conducive for the General Assembly, said Chhetri.

Similarly, the meeting decided to form an independent committee to address any complaint relating to general assembly representatives.

Three candidates—Kul Acharya, Rabina Thapa and Dr Badri KC—have announced their candidacy for the new president of the NRNA.