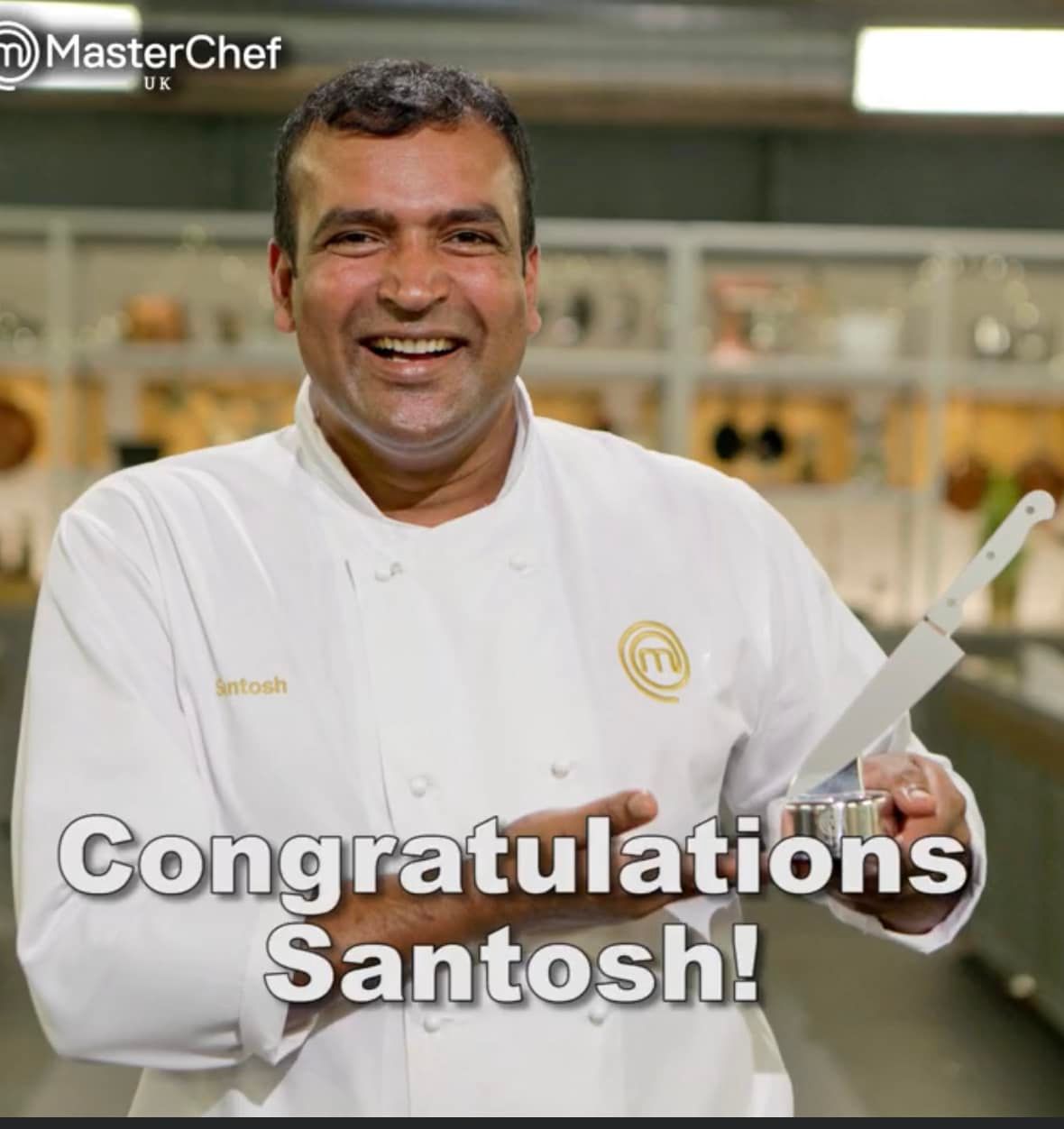 LONDON, Dec 28: Nepali chef Santosh Shah working in the UK has won another world famous title. In the final broadcast on BBC One on Monday evening, Chef Santosh Shah surpassed the other three competitors to win the title of ‘ MasterChef The Professionals Rematch 2021’.

Shah has announced plans to open a restaurant with Nepali food in central London in the future. He has also published a book called ‘Ayla’ by studying the basic food and spices of different regions and castes of Nepal.