London: Former captain of the national cricket team of Nepal, Sandeep Lamichhane, is all set to be released on bail.

The Patan High Court on Thursday issued an order to release rape-accused Lamichhane on bail.

Earlier, the Kathmandu District Court had asked the authorities to remand Lamichhane in custody for investigation. Lamichhane had appealed to the high court for his release after the district court order.

Lamichhane, who is accused in a rape case, is currently under investigation. Although the high court has ordered his release on bail, Lamichhane will have to spend tonight at central jail. The jail administration has said it will release Lamichhane only on Friday. 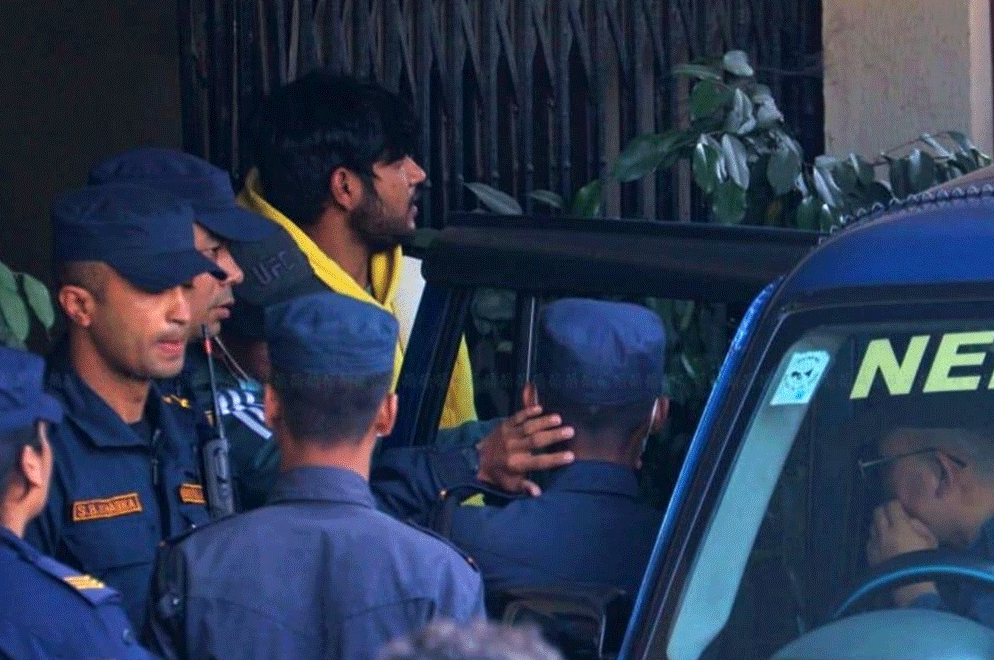