MCC doesn’t have any military component: US

KATHMANDU, Jan 18: Amid misleading news going viral in several online media platforms that its implementation would pave the way for deploying US military personnel in Nepal, the US Embassy in Kathmandu on Friday clarified that Millennium Challenge Compact (MCC) does not have any military component.

Issuing a news release that provides ‘top ten facts about the MCC’, the embassy said that incorporating military component in the MCC is something that is strictly prohibited by the existing laws of the US government. “Nepal does not need to “join” or “sign up” for anything in order to participate in the MCC,” said the new release, apparently trying to allay concerns raised by a section of politicians that implementing the MCC project in Nepal is tantamount to joining US-led military alliance.

While stating that the MCC project is focused purely on economic development by helping build transmission lines and improve roads, the news release said that the US$ 500 million is a grant, with no strings attached, no interest rate, and no hidden clauses. “All Nepal has to do is commit to spend the money, transparently, for the projects that have been agreed upon,” it further said.

The news release stated that the MCC project set to be implemented at the request of Nepal requires the Nepal government to hire Nepalis to lead implementation of the projects and that its project tenders are open, transparent and available to everyone. “In Nepal, as in every country where MCC works, parliamentary ratification is required and provides transparency and an opportunity for Nepalis to understand the project,” it said.

The US Embassy has said that it welcomes all the questions and Nepali public’s engagement in understanding what benefits the program would bring to Nepal since the MCC was founded as a new model for international development based on transparency and true partnership. “Anyone who has questions about what MCC is –- or isn’t — can find these facts, all the background and data relating to MCC in Nepal, and loads of information at mcc.gov,” the statement added.

NC calls for speedy passage of MCC by parliament

Meanwhile, the main opposition Nepali Congress (NC) has demanded that the Millennium Challenge Compact (MCC) be endorsed through the parliament without any further delay.

A parliamentary party meeting of the NC held at Singha Durbar on Friday expressed serious concerns over the inordinate delay in endorsing the MCC agreement. The meeting also expressed concerns over media reports that quoted the party’s president Sher Bahadur Deuba and other leaders as making statements against the US$ 500 million worth MCC and its implementation.

A press release issued by the party’s chief whip Bal Krishna Khand after the meeting said all those statements said to have been made by any of the NC leaders are fictitious and misleading.

“We want to remind everyone that NC is in favor of endorsing this agreement through the parliament at the earliest possible date,” it said.

The NC has also slammed the ruling Nepal Communist Party (NCP) for holding the House of Representatives hostage to the latter’s indecision on speaker candidate.

The meeting presided over by President Dueba said that the NCP’s indecision on speaker candidate has raised serious questions on the ruling party’s commitment to the parliamentary system. “The parliament meeting which is scheduled for coming Monday should begin the process for electing the new speaker,” the party said in the statement. 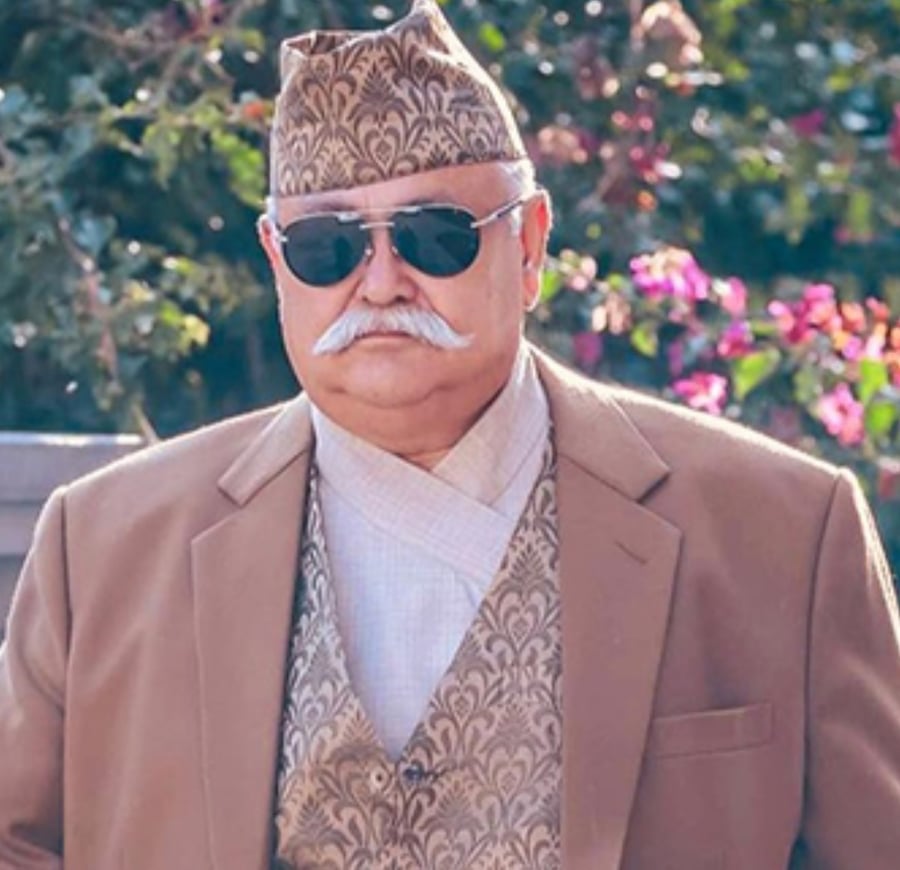 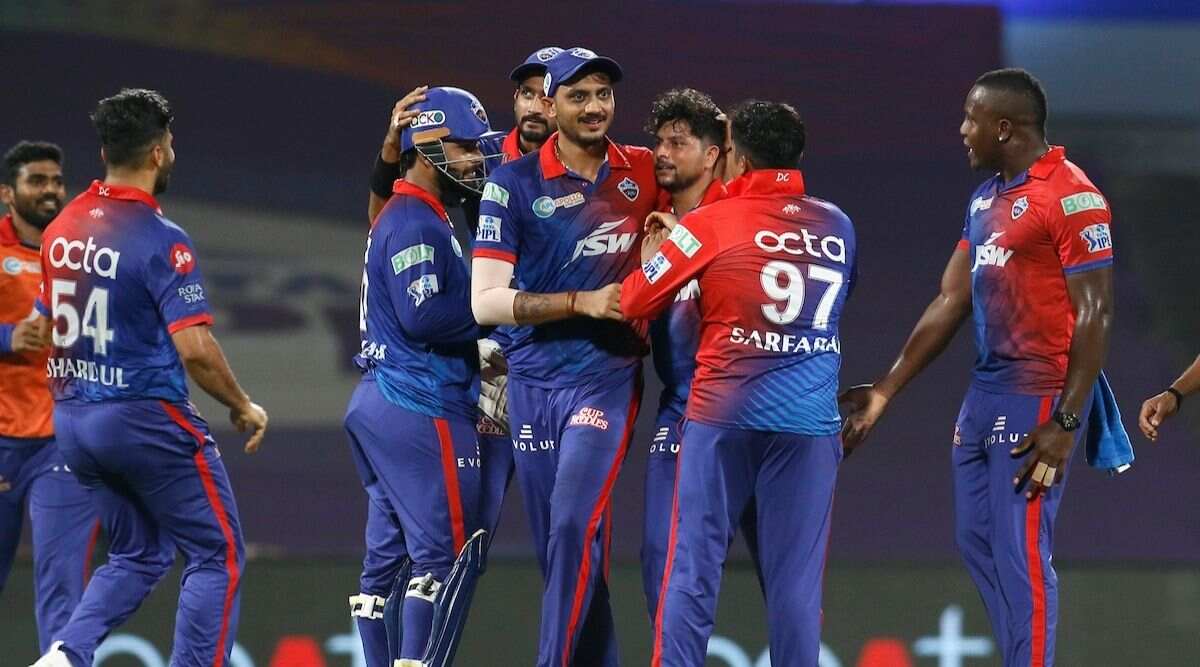 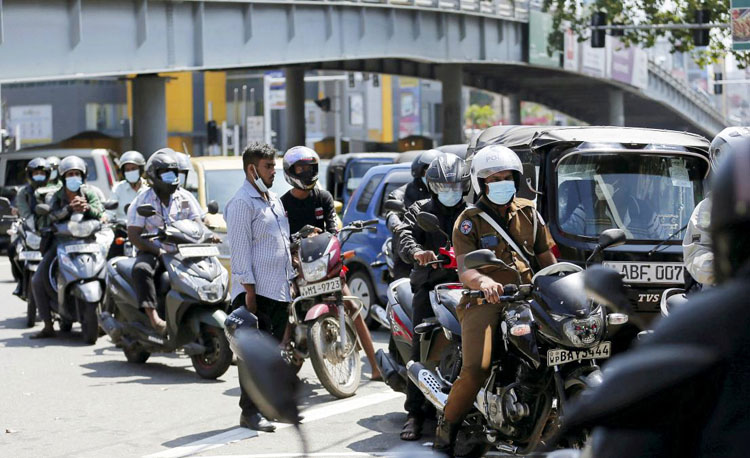