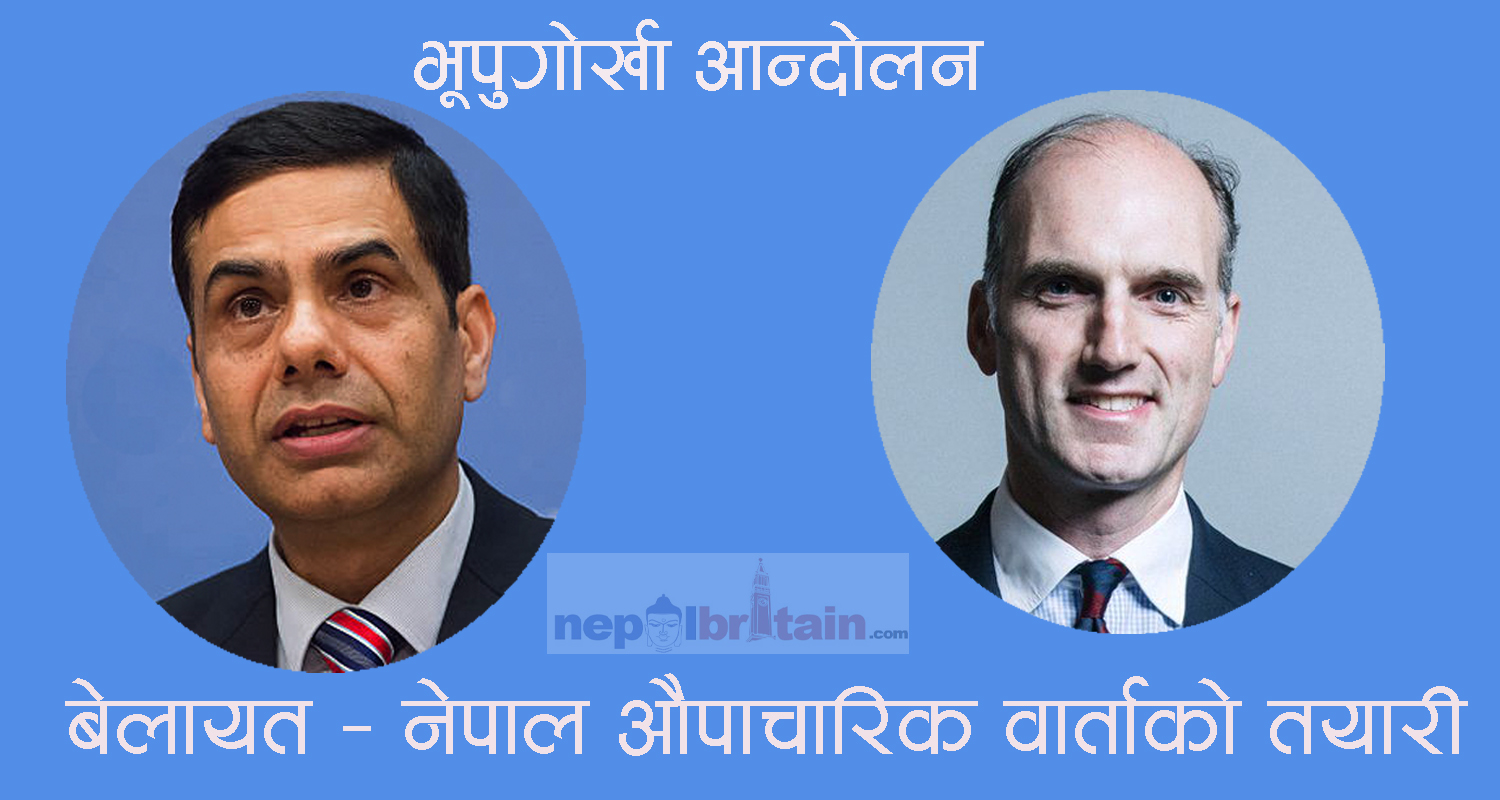 KATHMANDU: It has come to light that Nepal has formally written to Britain seeking review to a trilateral treaty among Nepal, India and Britain on recruiting Gurkha fighters.

In a letter dispatched to British Embassy in Kathmandu, the Ministry of Foreign Affairs has proposed reviewing the treaty and settling the issues of retired Gurkhas through dialogues.

But, the officials at the Ministry refused to comment, BBC Nepali reported.

Based on the treaty that was signed following independence of India, Nepalis are recruited in British and Indian armies.

It is for the first time Nepal sent a formal letter to review the treaty that was signed on 1947.

However, Gurkha veterans have long alleged Britain of discriminating them.

If 100,000 NRNs open bank accounts in Nepal, there will be no liquidity crisis: FinMin