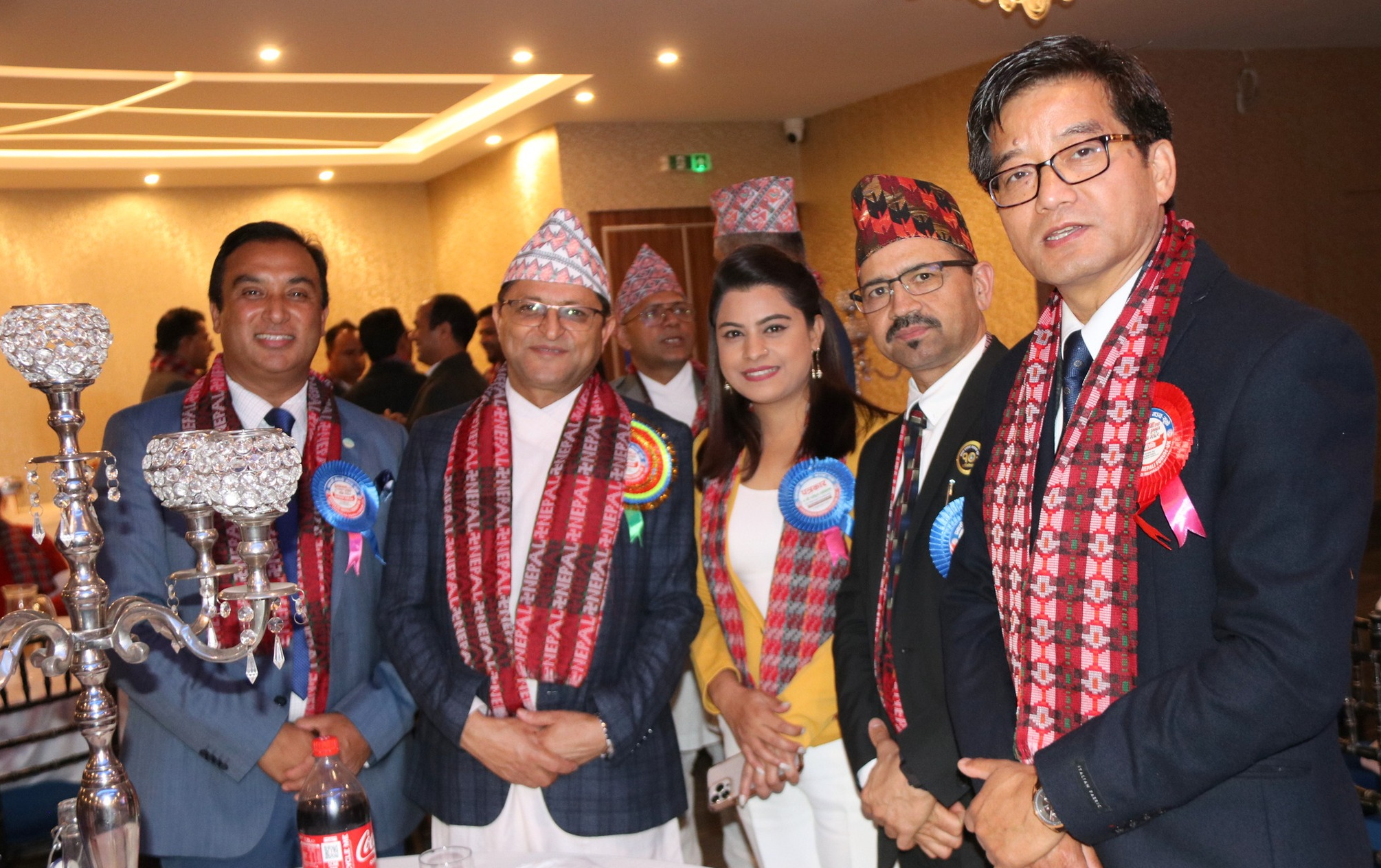 LONDON, Dec 11: A mask of the deity Bhairav that is nearly 500 years old has been sold for Rs 7 million in Paris, France. The mask’s manufacture is predicted to date between the 15th and 17th century. It has been sold for 50,000 euros which converts to Rs 7.1 million through an online auction.

The mask which is made of copper and gold coated, inlaid with various stones, is very artistic. The head of the crown, which has the fierce form of Bhairav is artistically carved in the shape of a skull and a snake. The 62-centimeter-tall mask is said to have been taken from a private museum in Paris by another private company in 2017. 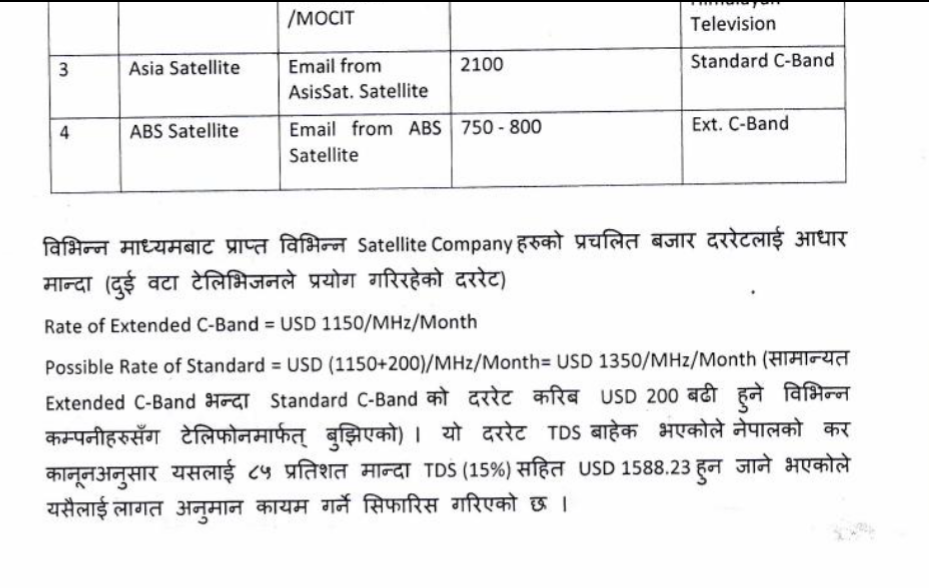 The identity of the person who bought the mask through the auction is unknown.

Meanwhile, another Nepali idol has been sold for 20,000 euros through the same online auction today. At a time when the transportation of such cultural and historical treasures to foreign land has been a matter of serious discussion, such auctions show the need to be serious about the issue.

Many valuable assets including idols and masks have been stolen and are being shipped to foreign countries. However, there is no information as to how the mask and the statue of Bhairav were brought to Pairs.