The Queen is honouring the achievements of an inspirational Gurkha officer who brought his local regiment and community together by expertly delivering critical infrastructure projects and cultural changes within Abingdon Station.

Captain Vivek Jung Shah is set to be awarded an MBE in the Queen’s Birthday Honours List for his efforts during his time with Abingdon-based 60 Close Support Squadron Queen’s Own Gurkha Logistic Regiment (QOGLR).

According to his citation: “This allowed inclusion and diversity to be a force multiplier across the whole multicultural population.

“Captain Shah has made an unparalleled and profound contribution to the wider Oxfordshire Nepalese culture.”

Explaining his motivation Capt Shah said his focus was on spreading a message of “peace and love”.

“It’s imperative that I continue to maintain and deliver what our forefathers have given to this country and the Queen.

“Bringing everyone together through cultural awareness and spreading a message of peace and love is what I want to give to the community,” he added.

Capt Shah was born in Nepalguni, Mid-Western Nepal, and joined the Brigade of Gurkhas in 1999.

He has since completed seven operational tours including one of Kosovo, two in Iraq and four of Afghanistan.

Speaking after the announcement of his inclusion on the honours list Captain Shah said: “I feel honour and privilege, my hard work and dedication were truly recognised by my chain of command.

“It’s fantastic news, not only for me or my family members but for the members and family of the QOGLR and for the Brigade of Gurkhas.”

Now based at Aldershot as a Second In Command of 28 Fuel and General Transport Squadron, Captain Shah says the position is “challenging but fruitful”.

“The most important thing for me is to share my experience and educate the young generation of the Gurkhas, inspire them to become a good leader and maintain the tradition, culture, and keep up the Gurkha ‘KAIDA’,” he added. 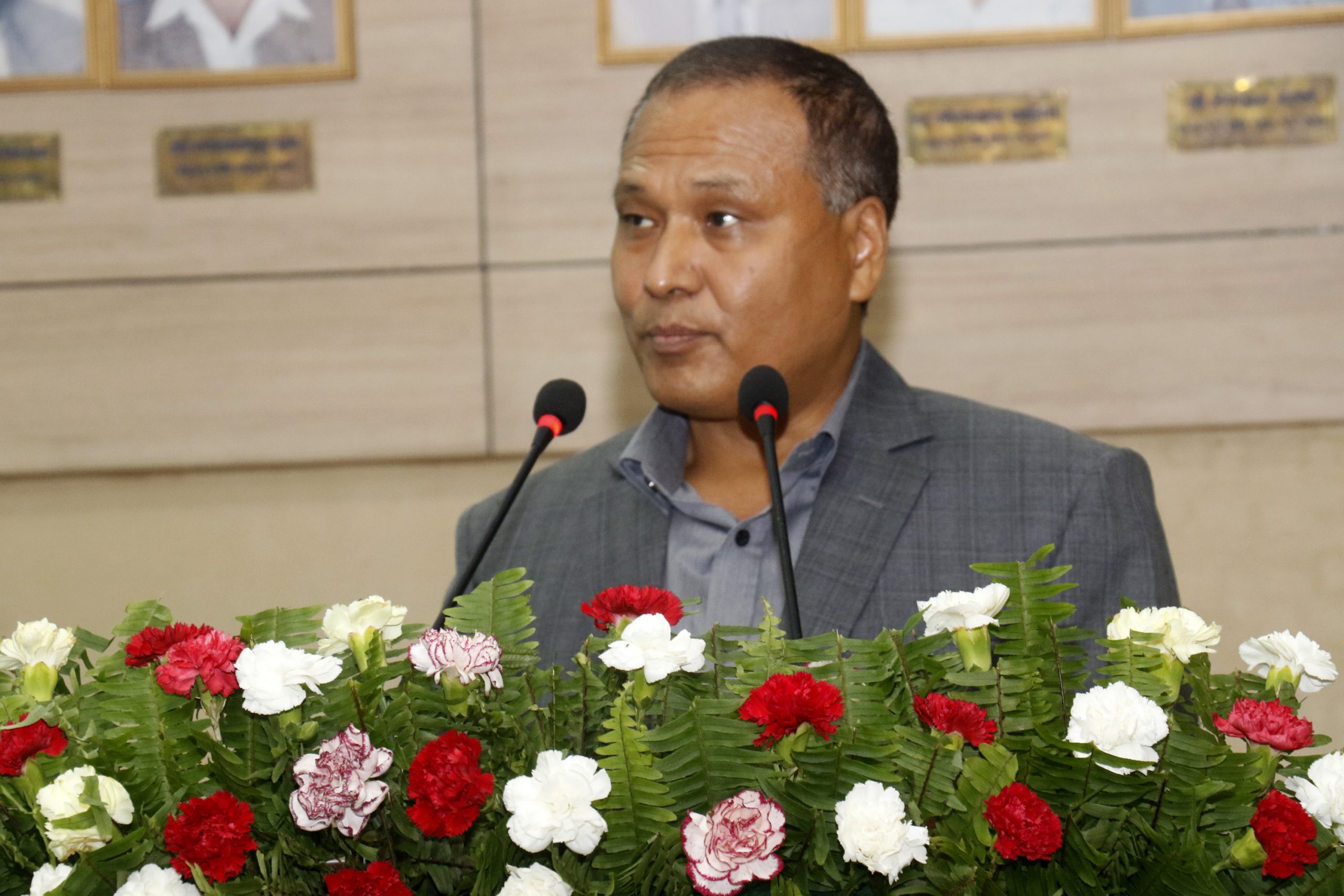 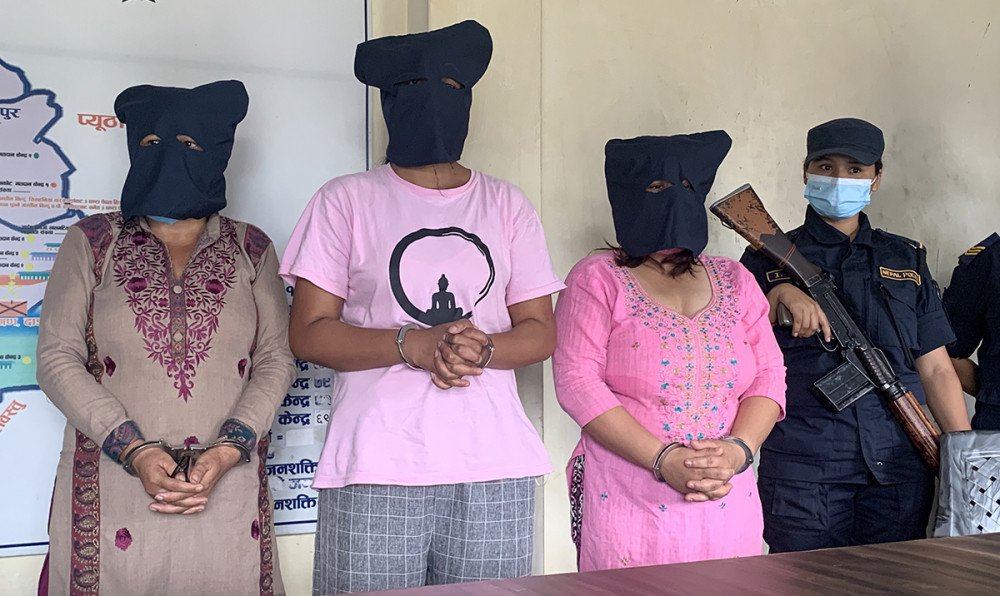 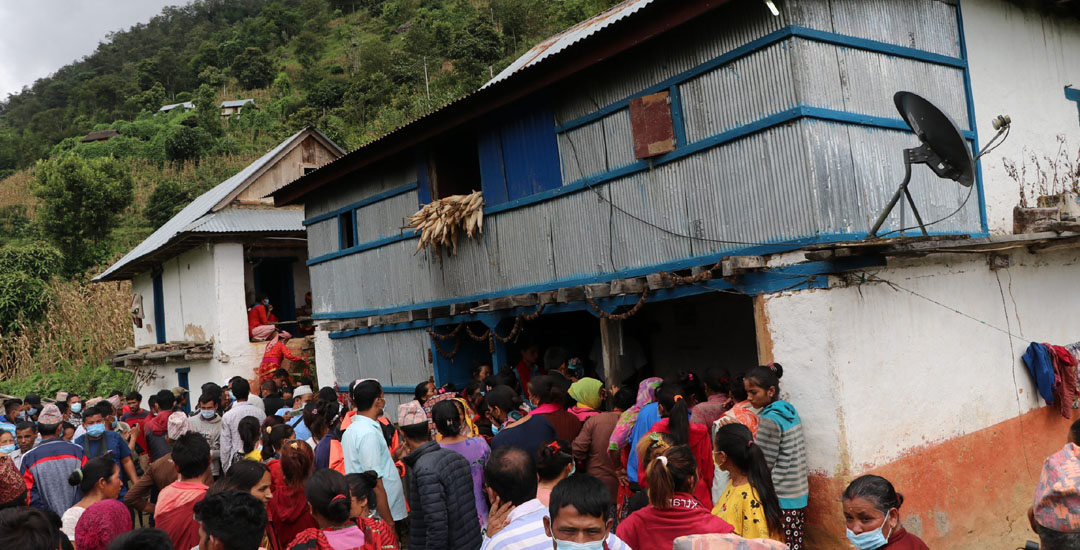 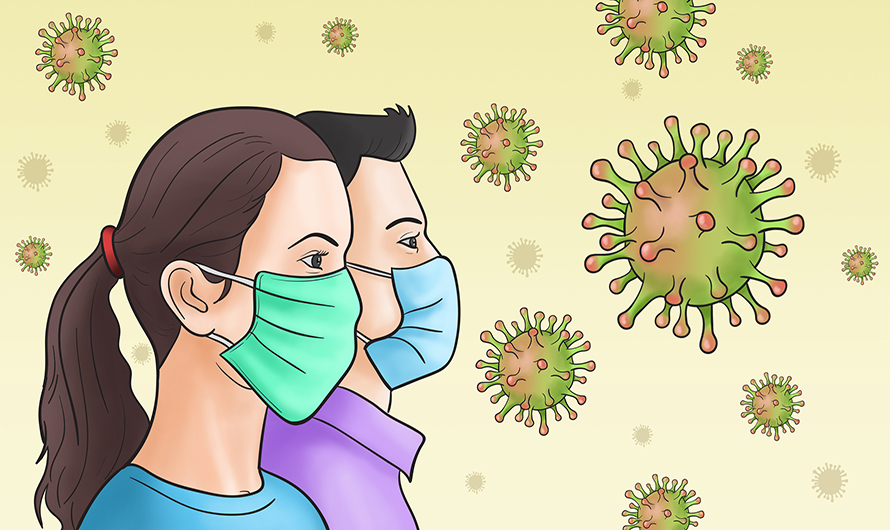